Find the right cell phone battery for TP-LINK Neffos C9 TP707A to solve your power issues. Our TP-LINK NBL-40A3730 batteries are manufactured to precisely fit just as your original battery. Shopping in PC-Laptop is safe and secure! 100% Guarantee Quality and Fully Test! 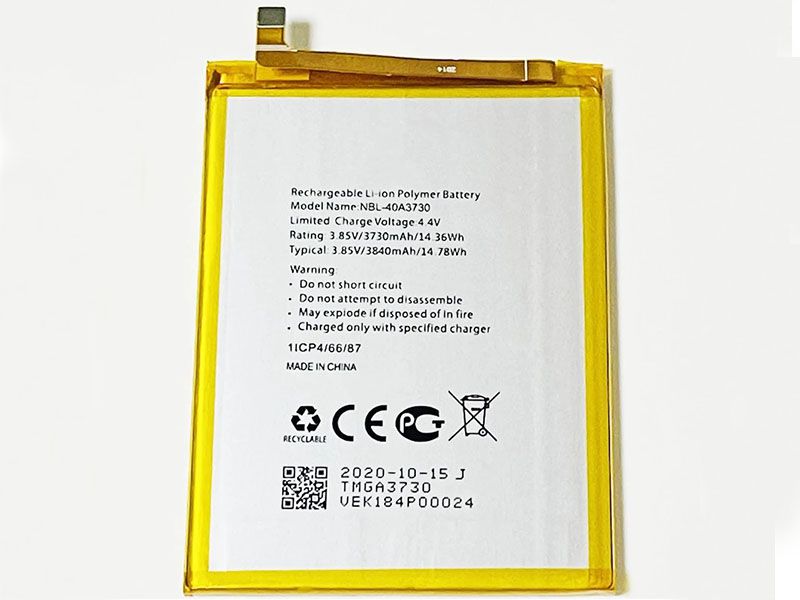 2. Lithium-ion batteries should be protected from full discharge during use (use a black screen to power down).

3. Do not place the phone in a high temperature environment. When the mobile phone is exposed to the sun for a long time, it will cause the battery temperature to suddenly increase or even explode.

4. should try to keep the phone away from the water source, in case the battery is short-circuited by moisture.

5. If the battery has abnormal conditions such as drum belly and damaged casing, stop using it immediately and replace it with a new one.

How to reduce cell phone radiation ?

2. Minimize the time each time you use your phone and the number of times you use your phone every day. When it is necessary to talk for a long time, it is more scientific to alternate between left and right ears or to use headphones.

4. do not pick up the phone in the corner, the signal coverage in the corner of the building is relatively poor, so it will increase the radiation power of the phone to a certain extent. For the same reason, when you are in a small, enclosed environment such as an elevator, you should avoid making calls.

5. Do not walk around when you touch the mobile phone. Frequent moving positions will cause the strength of the received signal to fluctuate, causing unnecessary short-time high-power transmission.

You may also want to see this battery